What does Quantum Physics have to do with the European Union?

iunie 28, 2016
Truth is only one. The perception of truth, however, is infinite. All of us perceive the world in our own terms, but how many of us understand the truth of quantum physics, that actually is the foundation of the world as we know it? It is the same with the European Union. The truth is that: ·     the EU is the closest to perfection political construction ever designed by humanity, under constant improvement ·     the EU made no major mistake ·     the EU is as democratic as it can be while having functional mechanisms ·     the EU overperformed, the results exceeded the expectations However, the vast majority of "people" (understanding by this lords as well as beer-drinkers) simply does not have the instruments to understand it. Just as a minority of peop le understand quantum physics. Yet quantum physics is right. But people do not appreciate the good until they see the bad. In the past 70 years people that were in the EU only enjoyed the good. Now they are a
3 comentarii
Citiți mai multe
Mai multe postări 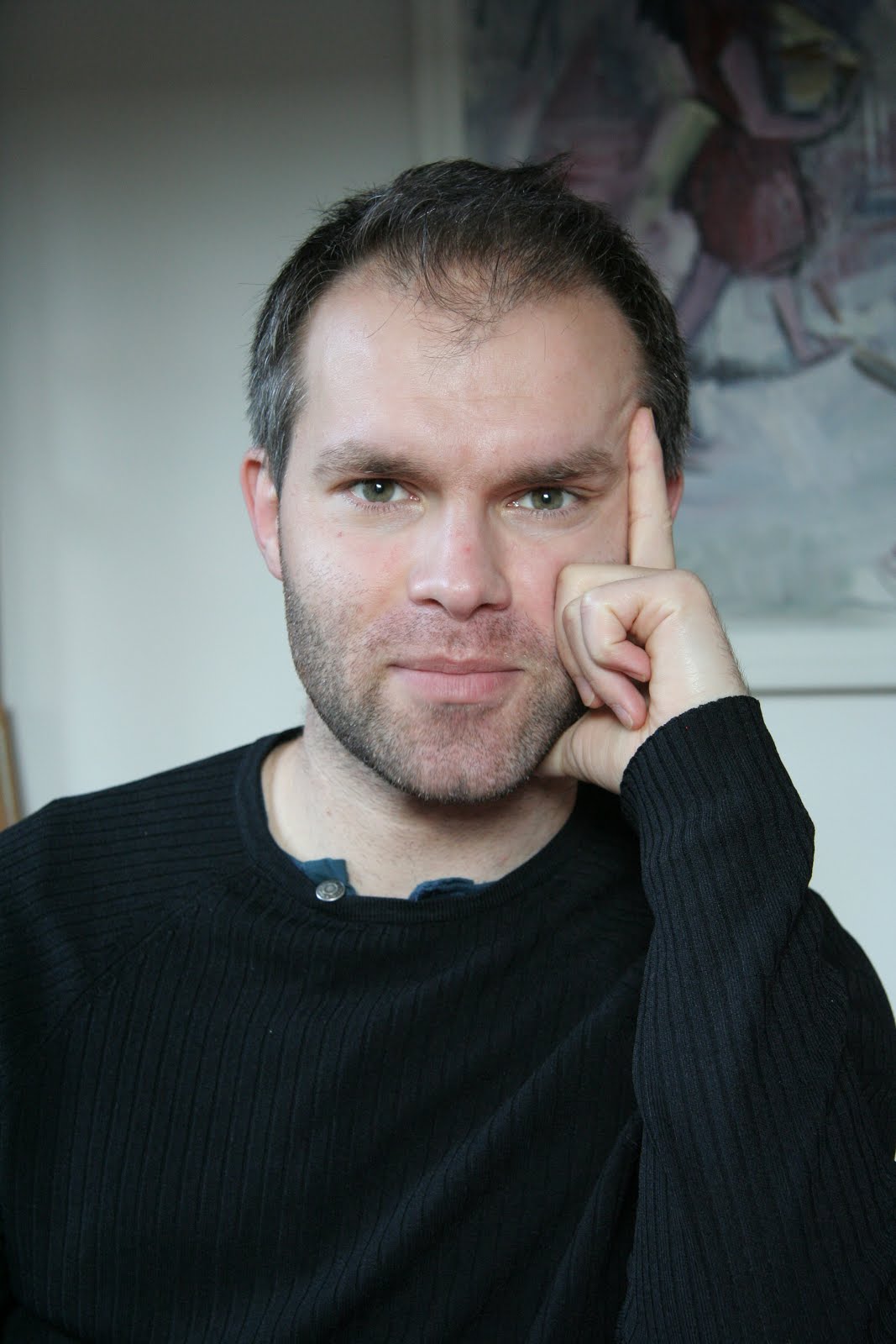